Showing posts from January, 2019
Show all

- January 31, 2019
A Recap from Heather O'Leary and the 2017/18 New Investigators Committee ISEH is known for providing its attendees and trainees with not only great science but also many sessions to enhance networking, career evolution and technology knowledge. This article gives an overview of some of the highlighted sessions from the annual meeting, in case you missed them, as well as providing an introduction to our most recent  webinar ! Technology Session: This year, the New Investigators Technology Session focused on new advances in whole-tissue imaging and how this technology will revolutionize the way we can study the microenvironment in hematological research. Where do HSCs localize? How is the cellular HSC niche organized? Or, does HSC localization and niche composition change upon aging?  This session first featured Sandra Pinho from Paul Frenette’s laboratory (Albert Einstein College of Medicine) and Mehmet Sacma from Hartmut Geiger’s team (Universität Ulm and Cincinnati Children&#
Post a Comment
Read more 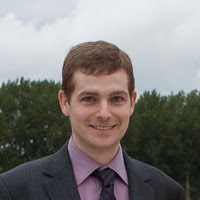 For older patients with acute myeloid leukemia (AML), a new combination therapy of azacitidine + venetoclax was recently shown to be effective and well tolerated (DiNardo et al., 2018). Recent work that came out in Cancer Cell and Nature Medicine elucidated the mechanism by which these drugs target leukemia stem cells (LSCs), that are the main drivers of AML progression and relapse. This work was in part carried out in the laboratory of Dr. Craig Jordan, who has an impressive track record of studying the biology of LSCs (Pollyea and Jordan, 2017). In the first study, Dr. Pollyea et al. report that the combination treatment of the BCL-2 inhibitor venetoclax and azacitidine leads to superior clinical outcomes in older patients with AML (Pollyea et al., 2018). Mechanistic analyses showed that this treatment leads to inhibition of the electron transport chain complex II, disruption of the TCA cycle, and suppression of oxidative phosphorylation (OXPHOS). In the second study, Dr. Jones e
Post a Comment
Read more

Exploring Experimental Hematology: Salad or Burger for Dinner? Your Stem Cells Don't Really Care.  In this issue of Simply Blood, Evgenia Verovskaya is Exploring Experimental Hematology and highlighting and deconstructing one of her favorite manuscripts from the ISEH society journal: " Lifelong dietary intervention does not affect hematopoietic stem cell function " by Seka Lazare et al. Across the planet, people are living longer and longer. Can we influence how healthy we age? Many studies of organismal aging indicate that healthy diet and exercise can reduce age-related morbidities. But working in the field of blood research, the question is – can dietary choices also prevent aging of hematopoietic stem cells (HSCs), and rejuvenate blood production in the elderly? The group of Gerald de Haan addressed this question using the mouse model and published their interesting findings in Experimental Hematology. What to expect in this paper: The de Haan group examined H
Post a Comment
Read more 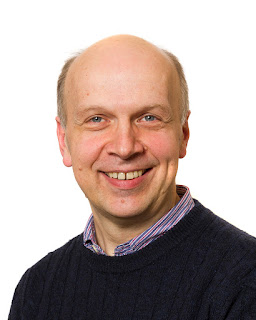 Dear Friends and Colleagues, I write this message to you in the last few days of December, reflecting on the past year and pondering the year ahead.  Looking back at 2018, a real highlight for me was the 47th annual meeting of the ISEH in LA.  As I see it, our research field of experimental haematology is going through a sustained period of positive growth and momentum.  It is pleasing therefore to see that the ISEH meeting is doing such a fabulous job at capturing this sense of excitement, ranging from breakthroughs in our understanding of the fundamental principles that control blood development, all the way to achieving real clinical impact from the application of new technologies and harnessing the underlying biology. I firmly believe that one of the main reasons behind ISEH’s ability to capture the excitement in our field is the strong emphasis on, and contribution from, our junior members.  I am delighted to see the continued enthusiasm emanating from our junior investigato
Post a Comment
Read more 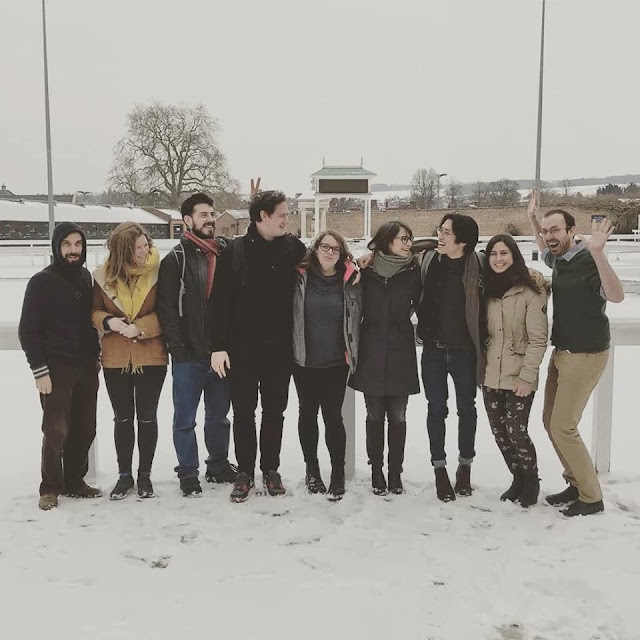