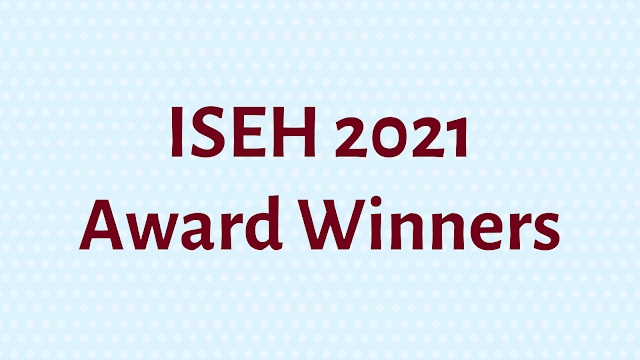 On behalf of the Awards Committee, ISEH would like to congratulate the recipients of the 2021 ISEH Honorific Awards, which will be presented at the ISEH 50th Annual Scientific Meeting. 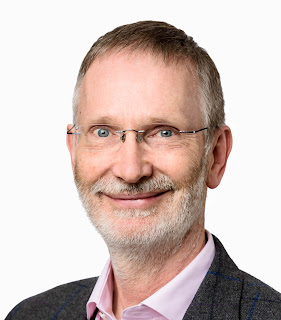 Professor Anthony R. Green is a clinician-scientist and a long-standing member of the hematological community. He contributed multiple landmark papers during his career and shaped the hematological community through leadership roles in international organizations as well as locally in Cambridge, U.K.. Tony started his laboratory in Cambridge, U.K., in 1991 by characterizing the control of key transcription factors, such as SCL. Together with one of his first post-docs, Bertie Goettgens, he identified the first vertebrate hematopoietic stem cell enhancer to be characterized at a molecular level and demonstrated that SCL enhancers are powerful tools for targeting expression to specific cell types during hematopoiesis, vasculogenesis and neurogenesis.

Over the past 2 decades Tony’s lab has increasingly focused on the mechanisms by which stem cells are subverted to cause hematological malignancies, using the myeloproliferative neoplasms as a tractable model. In work spanning basic, translational and clinical research, he identified key causal mutations, described their biological consequences, led practice-changing clinical studies and discovered basic mechanisms of broad relevance for both cancer biology and cytokine signaling.

“I’m extremely pleased that ISEH is awarding Tony the Metcalf Award” says David Kent, a former postdoctoral fellow with Professor Green, “Tony’s early scientific training was at the WEHI where I’m certain he encountered Don’s rigorous approach to discovery-based science and leadership in robust assay development.  He’ll be delighted by the connection which recognizes his own leadership and career contributions in hematological research.”

Tony’s commitment to training the next generation of basic and clinical researchers is perhaps best illustrated by the numerous leaders in the hematology and hematopoietic stem cell field across the world. He has chaired numerous UK and European fellowship, grant, educational and training committees, was elected to the Fellowship of the Academy of Medical Sciences in 2001 and was elected President of the European Hematology Association (2015-17). In his various leadership roles within EHA, Tony worked with colleagues to strengthen EHA’s research, education, outreach and lobbying activities, and in particular to forge links with the community of experimental hematologists through partnership with ISEH. 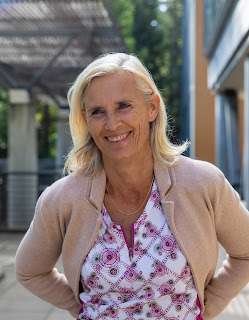 Doctor E. Camilla Forsberg is a Professor in Biomolecular Engineering and the founding co-Director of the Institute for the Biology of Stem Cells at the University of California Santa Cruz (UCSC), California. Camilla earned her Ph.D. in molecular and cellular pharmacology with Emery Bresnick at the University of Wisconsin Madison,  Wisconsin, and received her postdoctoral training in stem cell biology with Irv Weissman at Stanford University, California. Camilla started her own laboratory at UCSC in 2007 and developed a unique expertise in in vivo lineage tracing, which she employs throughout blood development, prenatally and into aging, to understand HSC fate decisions. Camilla also studies HSC trafficking and the role of endothelial barriers in HSC location. Camilla’s interest in HSC fate decisions started during her post-doctoral time in the Weissman lab.

“I am delighted that ISEH is awarding the McCulloch & Till Award to Camilla” says Emmanuelle Passegué, one of her former post-doctoral colleagues. “She was always such a force for change in the Weissman lab, smart, motivated and so driven, and she has applied the same creativity tracing and understanding HSC fate decisions in her own lab in the perfect tradition of the pioneers that were McCulloch and Till. This is such a well-deserved award for her stellar contributions to the hematology field”.

Camilla has multiple responsibilities as Editorial Board member for Experimental Hematology and Member of the ISEH Board of Directors, where she has been an active member throughout her career. She has won prestigious awards, such as Presidential Early Career Award in Science and Engineering (PECASE), awarded at the White House by President Barack Obama. Camilla is also an influential voice for stem cell biology with her leadership role at the helm of UCSC stem cell institute. 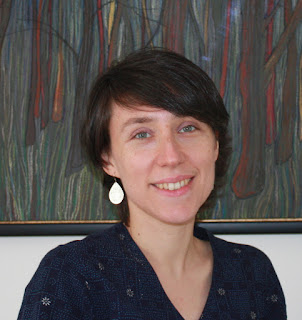 Doctor Elisa Laurenti is a Wellcome Trust and Royal Society Sir Henry Dale Research fellow and principal investigator at the Cambridge Stem Cell Institute in Cambridge, U.K. During her PhD, which she conducted with Andreas Trumpp at University of Lausanne, Switzerland, she identified a deeply dormant HSC population, which is only activated in response to severe stress. During her post-doctoral training in John Dicks’ laboratory at University Health Network in Toronto, Canada, she provided the first mechanistic insights into how exit from quiescence is distinctly regulated within the human HSC pool. Elisa started her own independent lab in 2014, and is making striking discoveries in delineating the composition of the early hematopoietic stem and progenitor hierarchy throughout human lifetime at single cell resolution, integrating cellular, molecular and functional assays. She was chosen as speaker by the ISEH New Investigator Committee in 2020 for the innovative nature of her work.

“Elisa exemplifies everything that Janet stood for and I am delighted that she been recognized with the Janet Rowley Award. She is a rising star in the field of human HSC biology and I will watch with pride as she excels new heights” says Dr. John Dick her former post-doctoral advisor.

Authored by: Members of the ISEH Publications Committee and ISEH Awards Committee

Please note that the statements made by Simply Blood authors are their own views and not necessarily the views of ISEH. ISEH disclaims any or all liability arising from any author's statements or materials.
Career Development ISEH