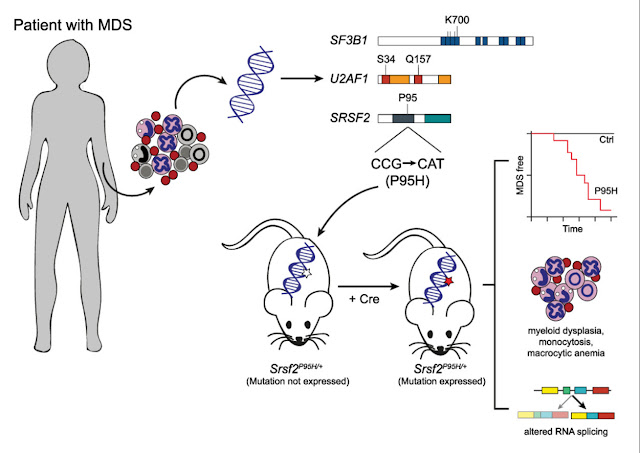 Chances are, you came across this hashtag last month: #10yearschallenge. Whether it was you or your Hollywood crush, you know it: people posted 2009/2019 side-by-side pictures on social media. Some people used it to spark up a conversation on climate change, “What Earth will look like in 2029?” Others (well, myself) thought instead: “What is the #10yearschallenge in cancer research?

Across the globe, population aging is becoming one of the biggest social transformations of this century. By 2029, almost 1 in every 5 residents in the U.S. will be of retirement age. Aging is a risk factor for virtually every cancer, and this means that our current challenge is to understand, and to model age-associated cancers, such as myelodysplastic syndrome (MDS) and related myelodysplastic/myeloproliferative neoplasms (MDS/MPN). In their review, “Modeling human RNA spliceosome mutations in the mouse: not all mice were created equal”, Carl Walkley and colleagues go over the murine models recapitulating splicing factor-mutated MDS/MPN developed over the last few years.

What to expect in this review: RNA splicing alterations are a hot topic, manage models with caution

The discovery that the RNA spliceosome machinery is frequently mutated in MDS and MDS/MPNs was a recent breakthrough. A large number of gene mutations were known in MDS, however they largely overlapped with the ones typical of AML (including DNMT3A, TET2 and IDH1/2) thus complicating the unraveling of MDS-specific mechanisms. The introduction of whole exome sequencing made it possible to identify frequent mutations of multiple components of the RNA splicing machinery, ultimately providing better clues to understand MDS. Numerous groups have therefore set out to establish conditional models of the most frequently mutated genes, including SF3B1, SRSF2 and U2AF1. Walkley and colleagues lucidly recapitulate the state of the art of MDS/MPNs murine models in an easy to follow review, and advise some caution must be exercised in illustrating the phenotypes observed so far.

My 3 reasons why you should read this review:
In 2009, there was no published literature describing mutations of the splicing machinery in MDS/MPNs. As of 2019, we have started to scratch the surface of the spliceosome iceberg. Can’t wait to see what we have uncovered the next #10years challenge. 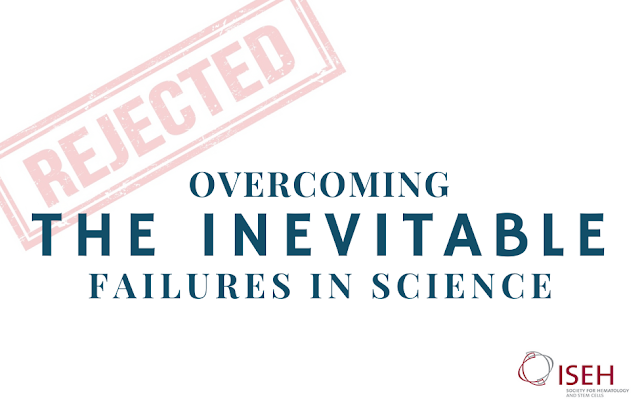