Showing posts from March, 2021
Show all

Message from the President: 2021 Society Updates 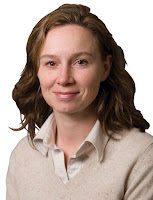 Dear Friends and Colleagues, I write this message reflecting upon what was an unprecedented time for hematology and hematology researchers. Looking back on last year, I am truly amazed by how our Society reacted to our member’s experiences with lab shutdowns, socioeconomic upheaval in reaction to political injustice, travel restrictions and economic hardships. This period may compare to the years in which the society was founded (early 1970s), when concerns about nuclear disasters fueled radiation research, hematology and the further development of concepts around hematopoietic stem cell biology. Not only did we come together as a community this last year and implement many new initiatives to support our members, but we re-organized our annual meeting with short notice to adapt to the new virtual reality, and now are forging ahead with a new improved ISEH virtual 2.0 meeting for 2021. In this last year, many of our members have also independently developed new meeting and seminar forum
1 comment
Read more

In 2012, Dr. Rossi was the inaugural New Investigators Invited Speaker at the 41st Annual Scientific Meeting of ISEH. He generously agreed to be interviewed by a member of the New Investigator Committee about his captivating career path and successes in translating discoveries to the clinic. Among Dr. Rossi’s numerous accomplishments, we can list the development of an approach to generate induced pluripotent stem cells (IPSCs) using synthetic modified messenger RNA, which was named by Time magazine as one of the top ten medical breakthroughs of 2010. Dr. Rossi leveraged that technology to found Moderna Therapeutics, which is now a major supplier of vaccines against COVID-19. In 2015, Dr. Rossi co-founded Intellia Therapeutics, a publicly traded Cambridge-based company focused on developing CRISPR/Cas9-based therapeutics. In 2016, he co-founded Magenta Therapeutics, which is focused on transforming hematopoietic stem cell transplantation. In 2017, he helped launch Convelo Therapeutics,
Post a Comment
Read more 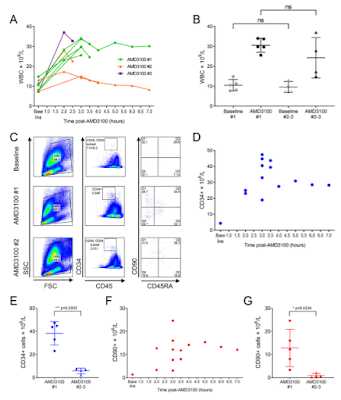